The Faridpur Foundation › Reports › Plastic Surgery Camp February 2014 (Bangladesh)
“ It is a rewarding job and it is beautiful to see the parents’ eyes shine after the operations on their children... „

They were accompanied by Neeltje Spronk and Elisabeth Spauwen.

In February the team of the Faridpur Foundation together with Doctors of the World had a successful Plastic Surgery Camp in Faridpur. Due to the political turmoil in Bangladesh it took some time before we definitely knew if the mission could take place. That’s why we only had two weeks to announce the Plastic Surgery Camp. 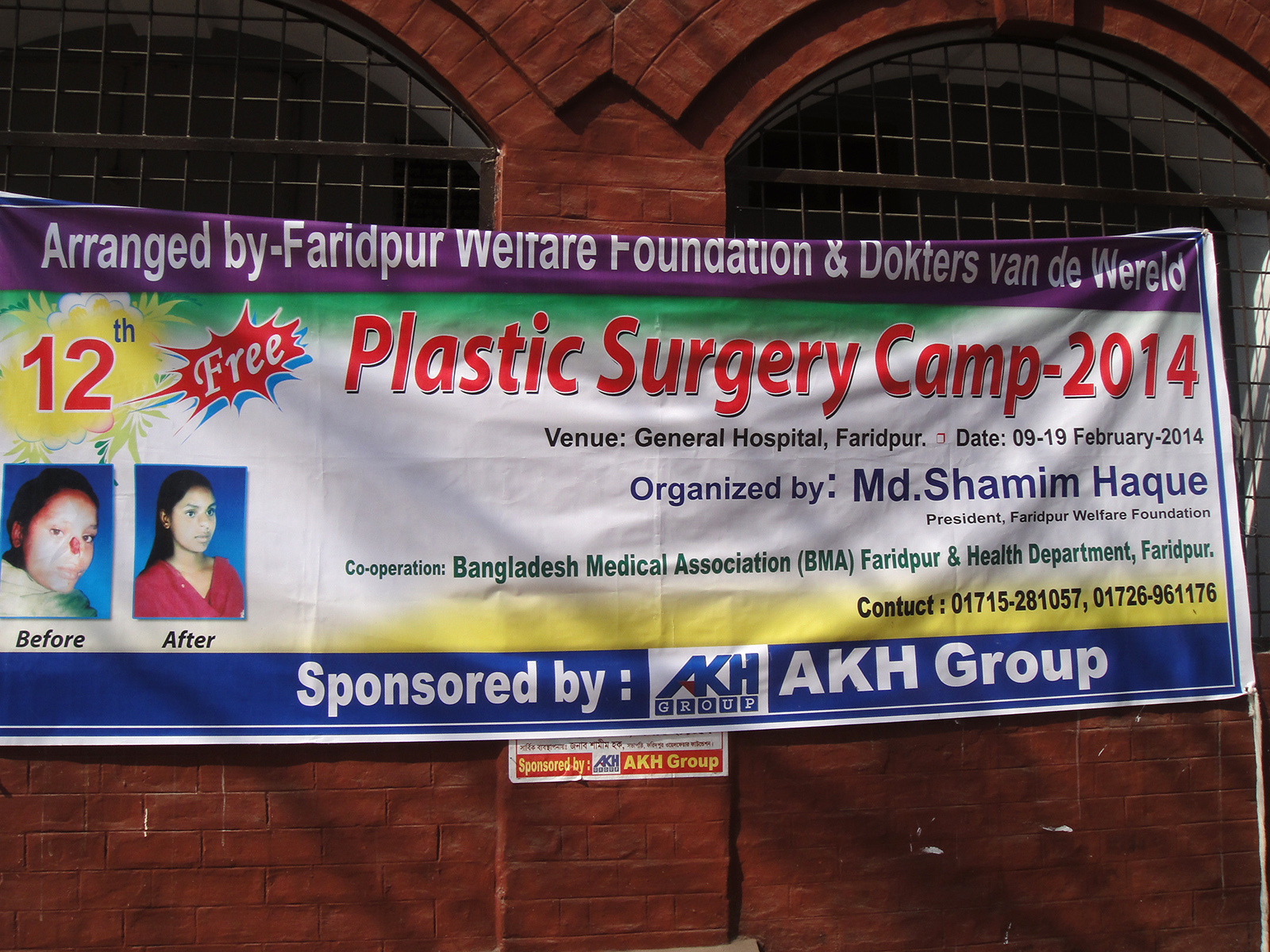 Because of this late announcement we had fewer patients on the check-in day. Another reason for the fewer number of patients was the Bangladesh Plastic Surgery Mission in Faridpur a few weeks earlier, which in intself is of course excellent.

However, from the first operation day the number of patients grew daily. A total number of 337 patients was seen by the doctors. Of them 153 were selected for an operation and in some cases for two operations. 29 patients were sent to orthopaedics, rehabilitation or somewhere else.

When the doctors were screening the patients the nurses unpacked and counted the instruments that we brought. They also arranged the equipment in the operation theatres. 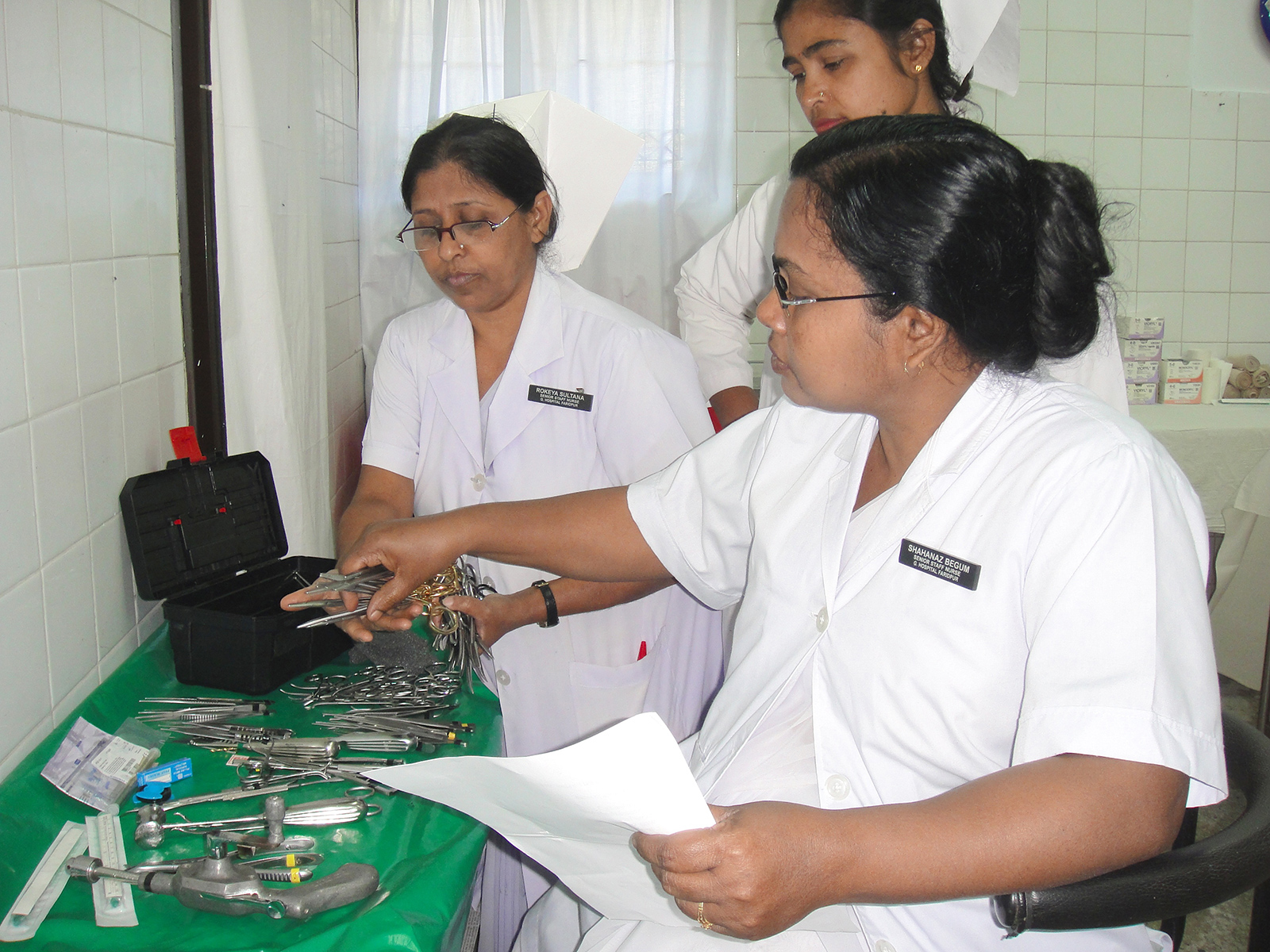 In total 155 operations were performed: 28 times for split lips, 59 for concrescences caused by burns, 8 for fresh burns, 9 for congenital anomalies of hands and feet and 51 other operations. It is a rewarding job and it is beautiful to see the parents’ eyes shine after the operations on their children. Sometimes they tell us that now they can find a husband for their daughter. There were also many young Bangladesh doctors who enthusiastically worked together with us. They were given a certificate afterwards. 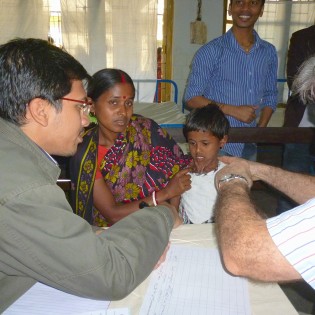 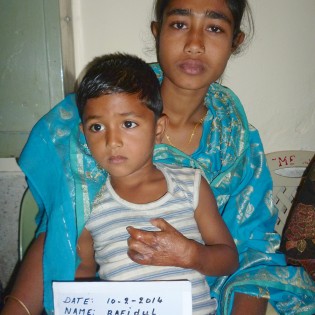 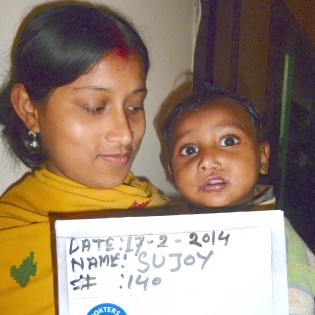 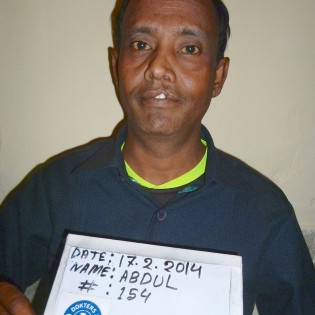 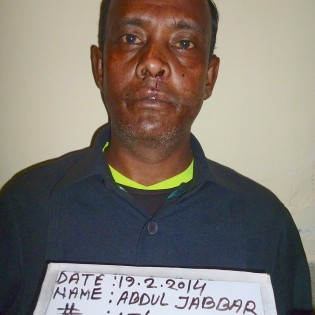 In and around the HCH everything is OK. At the end of last year the fourth building of the HCH was taken into use. The boys and mothers who live here are very proud. The wall around the terrain of the HCH is nearly finished. It only needs some paint as a finishing touch. 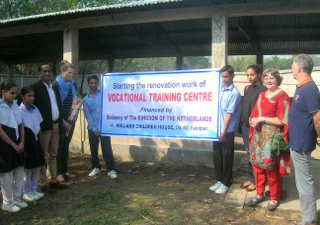 This year 48 children go to secondary schools and the first children can start with vocational education this year. For this purpose the former cowshed on the terrain of the HCH will be rebuilt into the Vocational Trainings Centre. The rebuilding will partly be paid for by the Dutch Embassy. On 18 February two ladies of the Dutch Embassy visited the HCH and gave the symbolic go-ahead for the rebuilding. As soon as the money has been received, building and furnishing the school will start. Then the pupils can be taught.